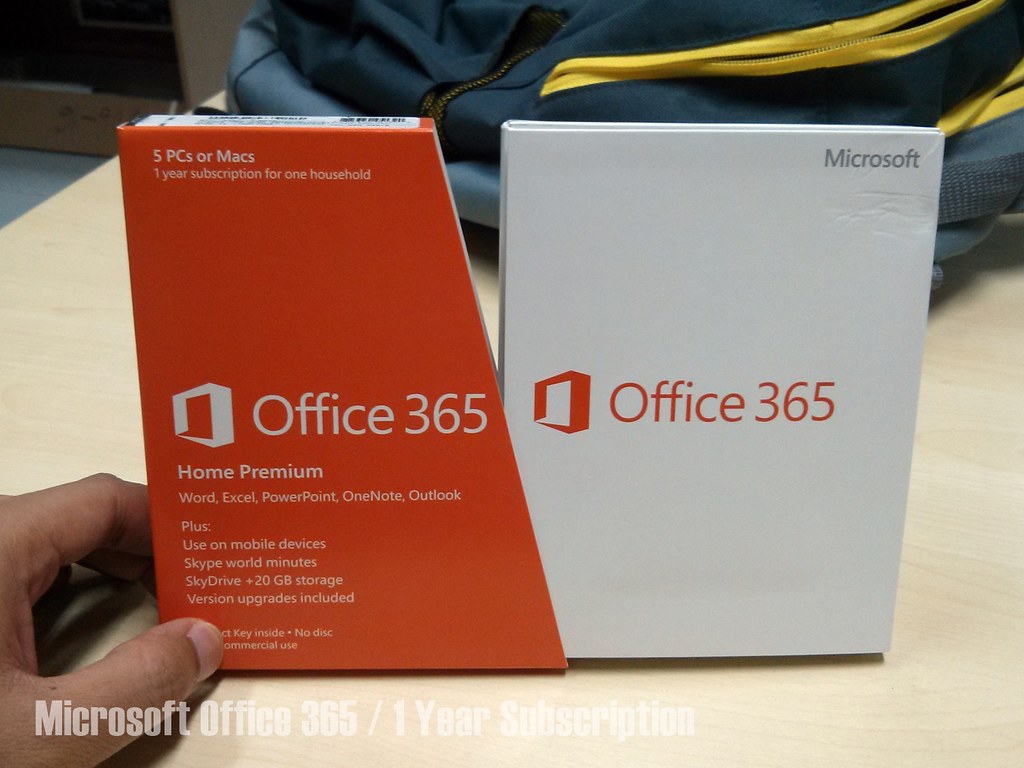 Microsoft is putting a lot of stock in Office 365 — the productivity service just became much more tempting.

To up it, Microsoft says that in addition to 365 subscribers, all loyal Outlook.com users whose mailbox is 12GB or larger will be updated to 50GB.