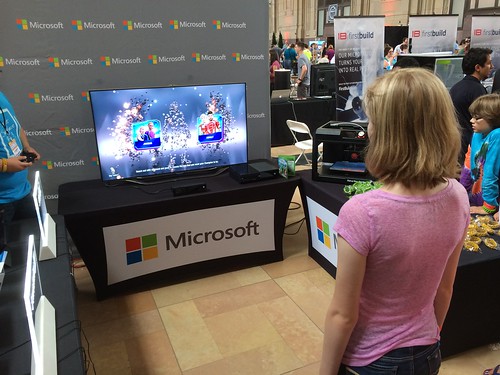 It’s a bit later than originally intended, but Guest Access is now rolling out to Microsoft Teams.

The feature is now available for all Office 365 commercial and education customers, making it easier for companies and teams to bring guests in to communicate on projects and the like.