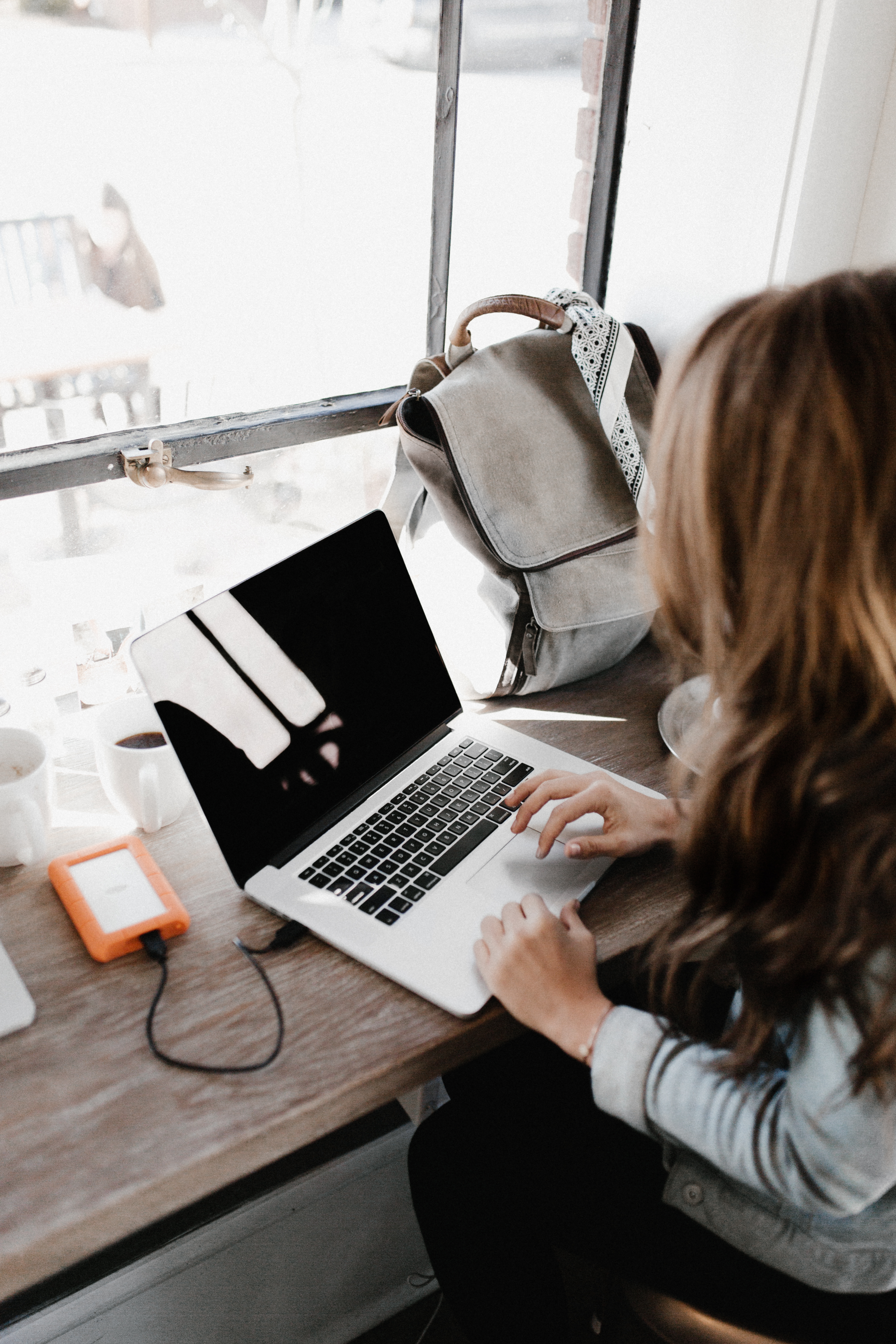 Microsoft also announced additionnal solutions for Firstline Workers and kiosks, including the new Kiosk Browser that will be available from the Microsoft Store.

The rest of the announcement include a new enrollment status page for Windows Autopilot, Microsoft’s collection of technologies used to set up and pre-configure new PC.

Lastly, the Microsoft 365 admin center, which is available at admin.microsoft.com is now integrates with Office 365, giving admins a single dashboard for managing both Microsoft 365 and Office 365. The separate Security & Compliance Center for Microsoft 365 has also been updated with new capabilities to track regulatory compliance and controls