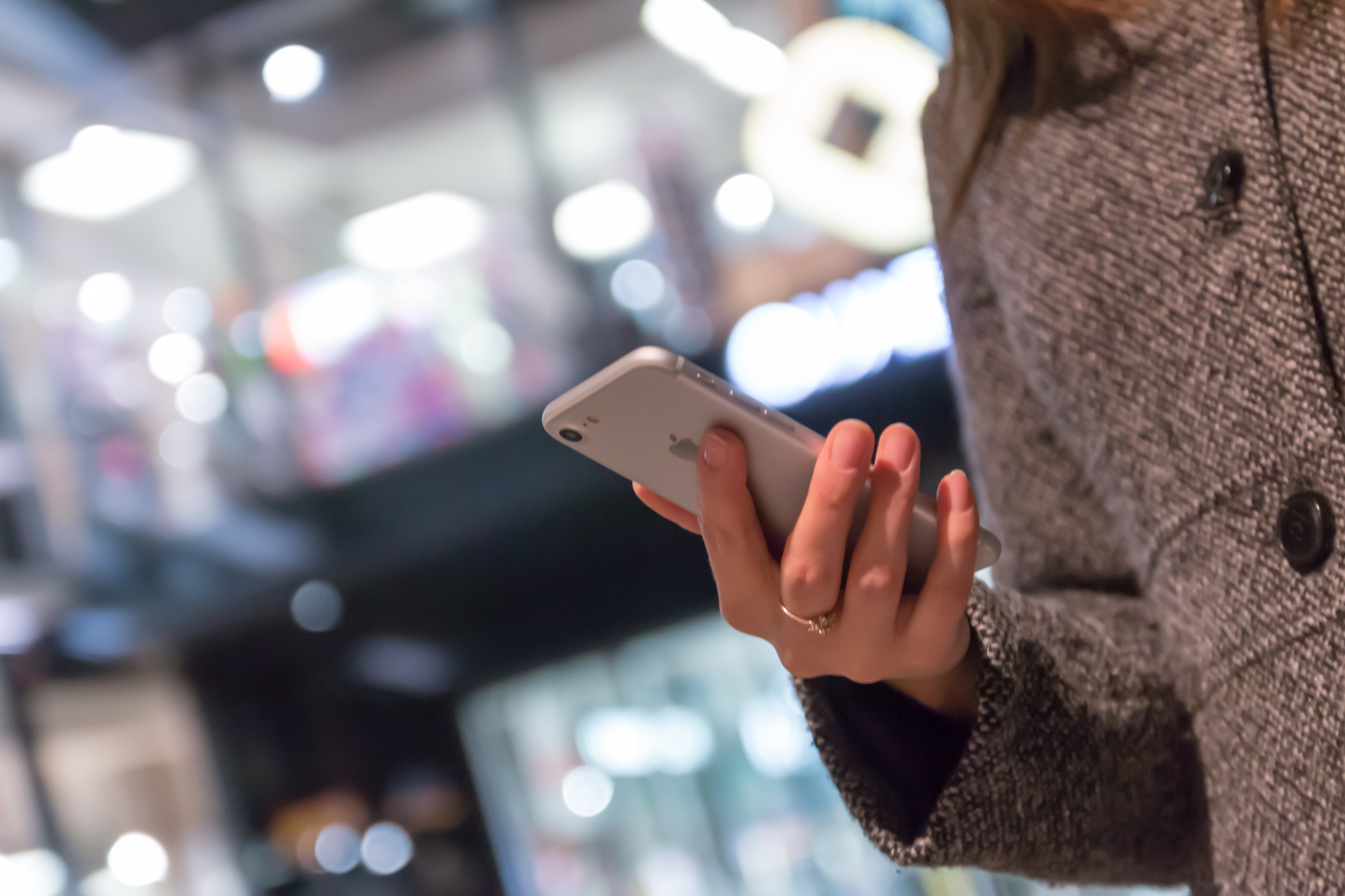 As part of its partnership Apple, Cisco has released the Cisco Security Connector for iOS. The app monitors network activity across traffic generated by users and applications to combat ransomware and malware on enterprise-managed iOS devices.

According to Cisco, iOS is the most secure mobile platform available, but users are a network’s weakest link. From compromised credentials to mistyped URLs, end users pose a security risk that cannot be ignored, the company says.

What does the Security Connector for iOS do?