Google has shared more details of its efforts to implement BeyondCorp, a security approach the company has been using internally for years to control access to enterprise systems and data. 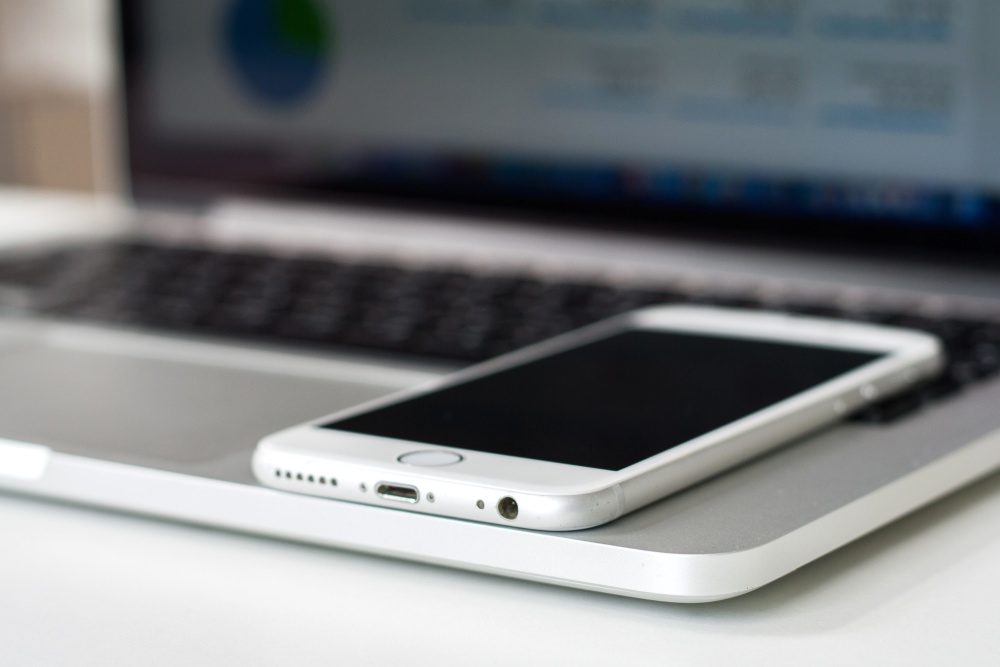 The company is releasing the information so other organizations could learn how to implement a similar access control model.

This week’s blog outlines the measures the company had to take initially to get started on the effort. Google is releasing the information in response to organizations that wanted advice on how to get started on implementing the model.

How to use smart chips in Google Docs